Try for free
NO 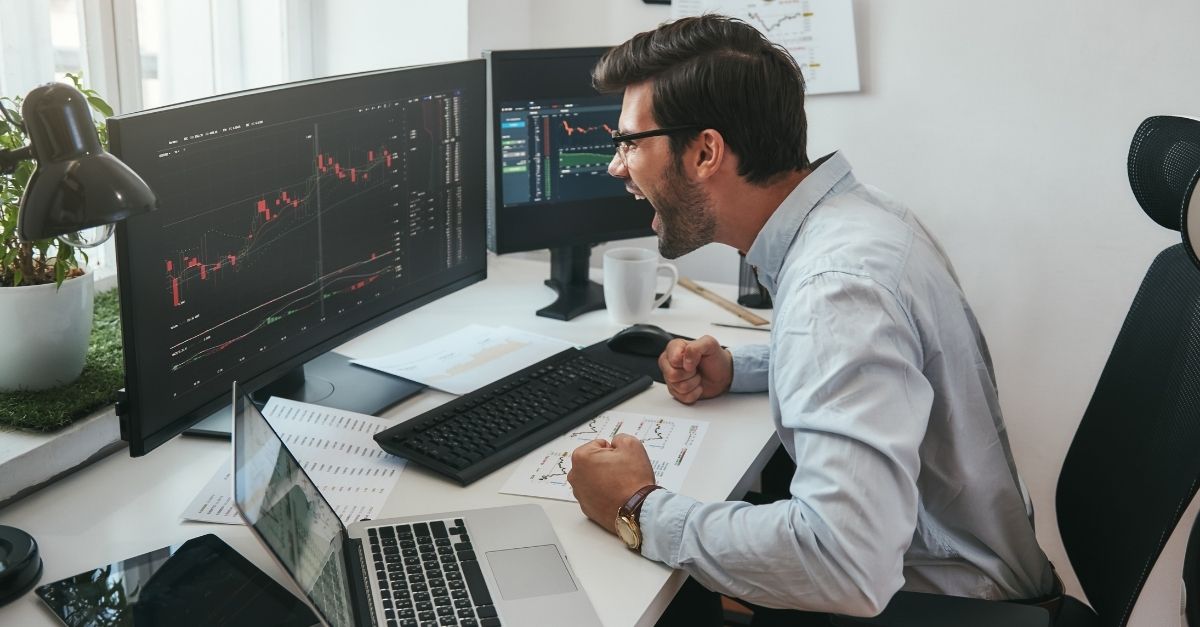 Right of first refusal of shares

Aksjeloven § 4 - 19 Shareholders have the right to take over a share that has changed owner unless other factors are provided in the articles of association.

The purpose of the right of first refusal is to secure the shareholders and the company against third parties. It will also give the shareholders opportunities for greater influence and ownership.
‍
Are there any exceptions to the right of first refusal?‍
The main rule on pre-emptive rights for existing shareholders will apply as long as the company's articles of association do not stipulate otherwise. In practice, the pre-emptive right will apply both in those cases where a share is desired to be sold, but has not yet been, and in those cases where a change of ownership has taken place. In the company's articles of association, you can make your own provisions on how third parties should be able to buy in and how the right of first refusal is triggered.

Aksjeloven § 4-20 contains agreements on the company's obligation to botify licensees (eg other shareholders) if shares are or wish to be sold. ‍

What if several of the shareholders want to exercise the right of first refusal?
If several of the shareholders wish to exercise their pre-emptive right, the available shares will be distributed based on the previous ownership shares. If the number does not add up, the current shares shall be distributed by drawing lots. Also note that if there are several share classes in the company, then shareholders in the same class will have a preferential right over shareholders in other share classes.
‍
Should a shareholder agreement be set up?
The shareholders of a company have the opportunity to set up a separate agreement on a solution other than the Aksjeloven or the company's articles of association, if they so wish. With full freedom of agreement, there are few restrictions on what the shareholders can agree on between themselves. Such agreements provide greater flexibility, as well as more confidentiality in comparison to if the conditions had been regulated in the company's articles of association.

‍
The shareholder agreement will regulate the way in which the shareholder exercises their rights in the company, for example through the use of voting rights. The agreement may stipulate that a shareholder commits to vote for a special person in the election of the board, to vote against dividends or not to vote at all.

‍
Do you have questions related to share transfer and pre-emptive rights? Contact us and we will be happy to help you. 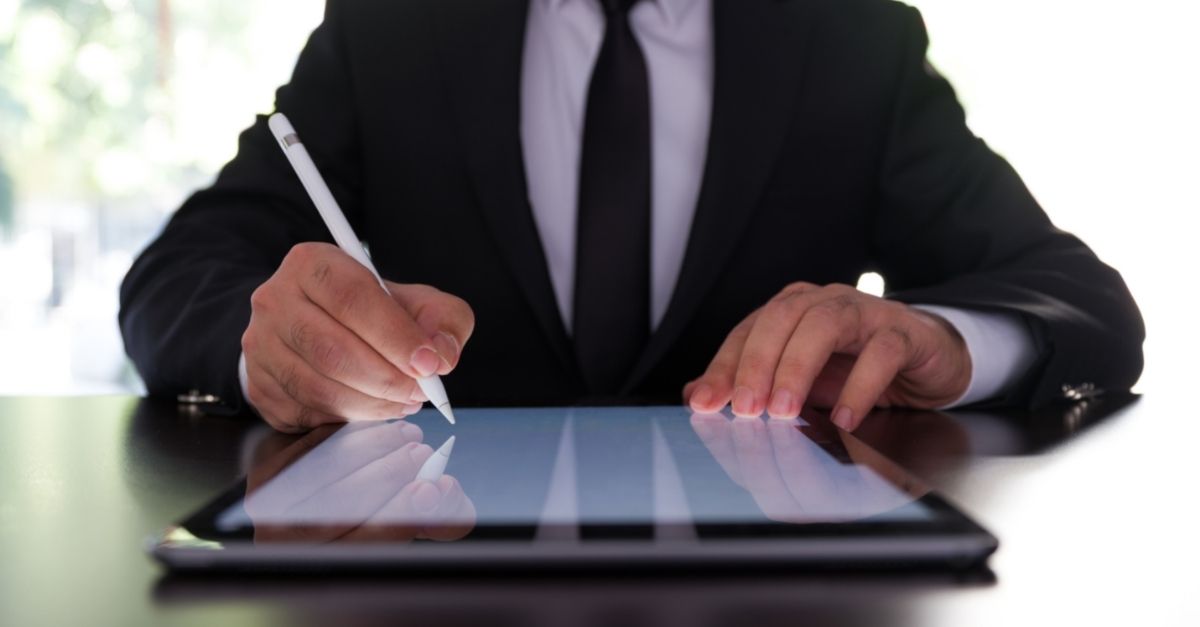 May 10, 2022
Board work: Questions and answers about electronic signing

Board work requires a lot of obtaining signatures for board minutes and other things that require signatures from the board members. This can be both cumbersome and time consuming if done manually. With electronic signing, on the other hand, you can save both time and resources. 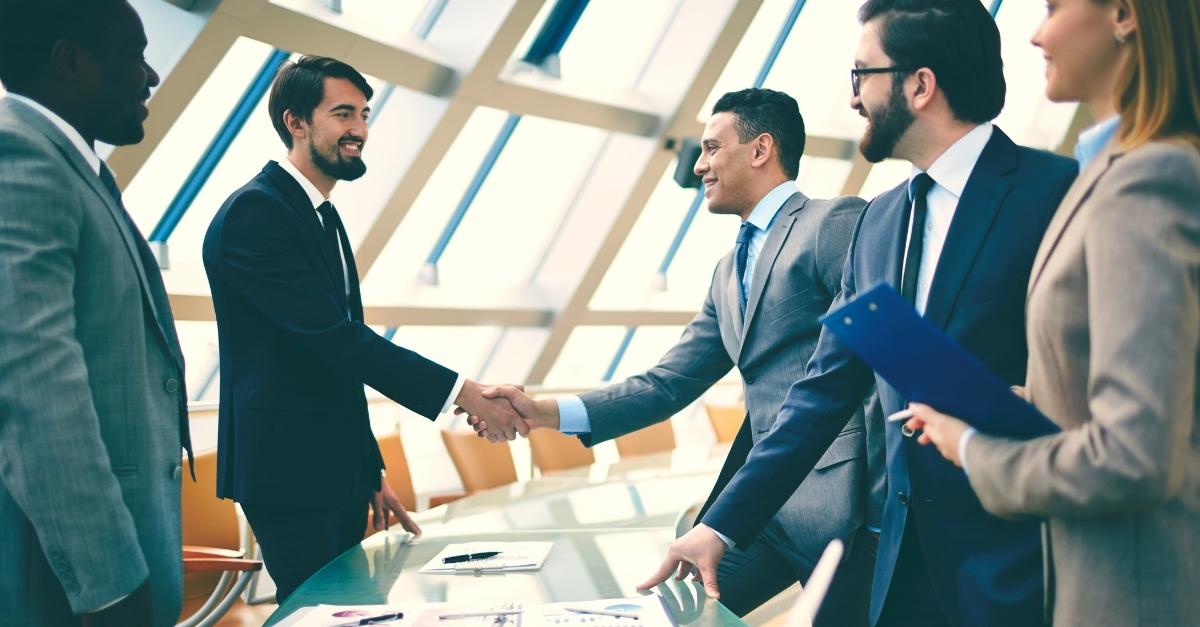 March 28, 2022
The government wants to make it easier to establish limited companies

The Ministry of Trade and Industry stated in a press release on 24 February that the government is proposing new rules that will make it easier to establish and register joint stock companies, public limited companies and branches online, across the entire EØS. 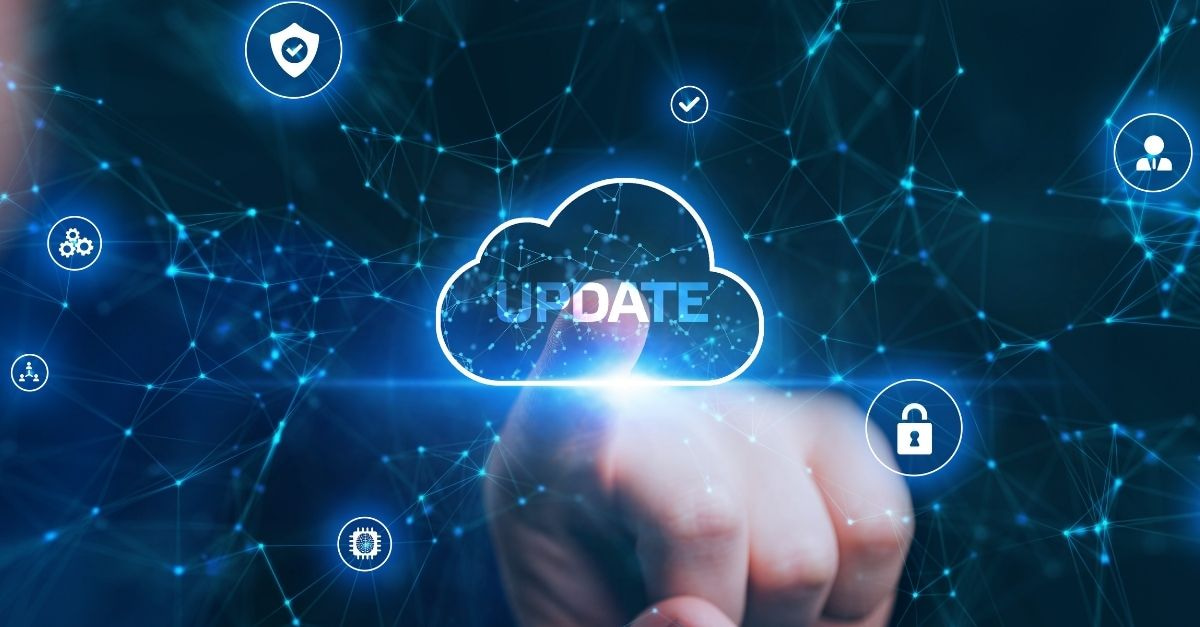 We have updated Adminflow with new features. 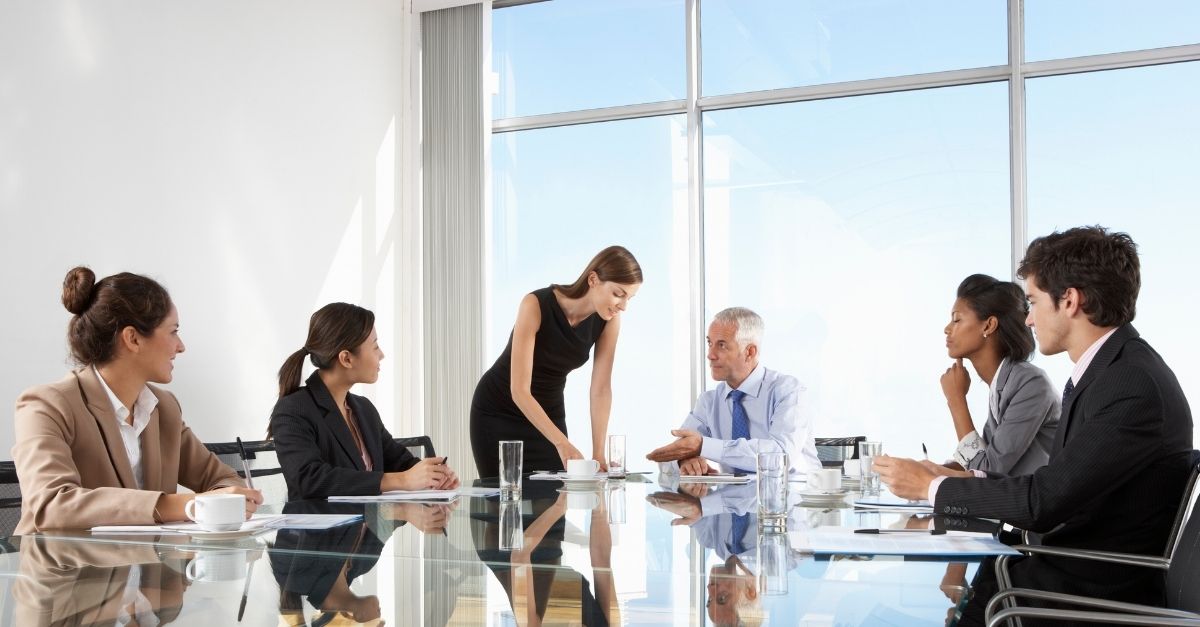 March 8, 2022
What rules must be followed when convening a general meeting?

All limited companies are required to hold a general meeting at least once a year, within six months after the end of the financial year. In this article, we have compiled the rules that must be followed in the summons. 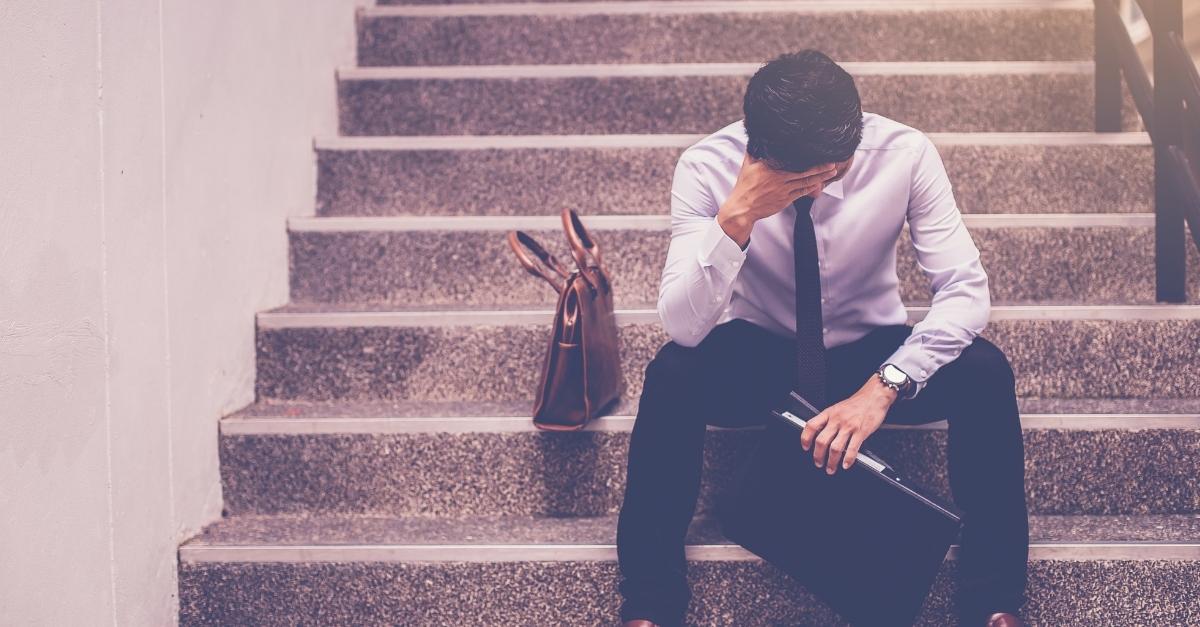 February 21, 2022
The board and the general manager's liability

Have you been offered a board position? This can be an exciting role, but it is important to be aware of the responsibilities that come with it. Then board members and the general manager can be held personally liable if the company goes bankrupt. 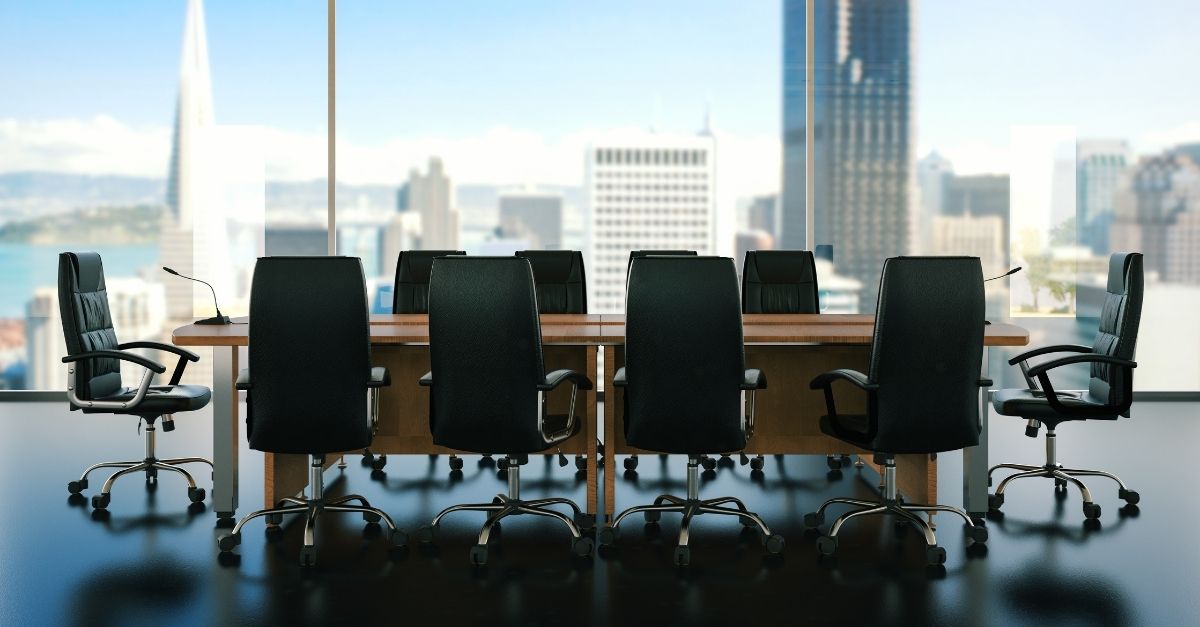 January 24, 2022
What is important to think about when composing a board?

The board is the company's top management and has the task of managing and managing the company. All limited companies are required to have a board, but how do you choose the best composition of board members?